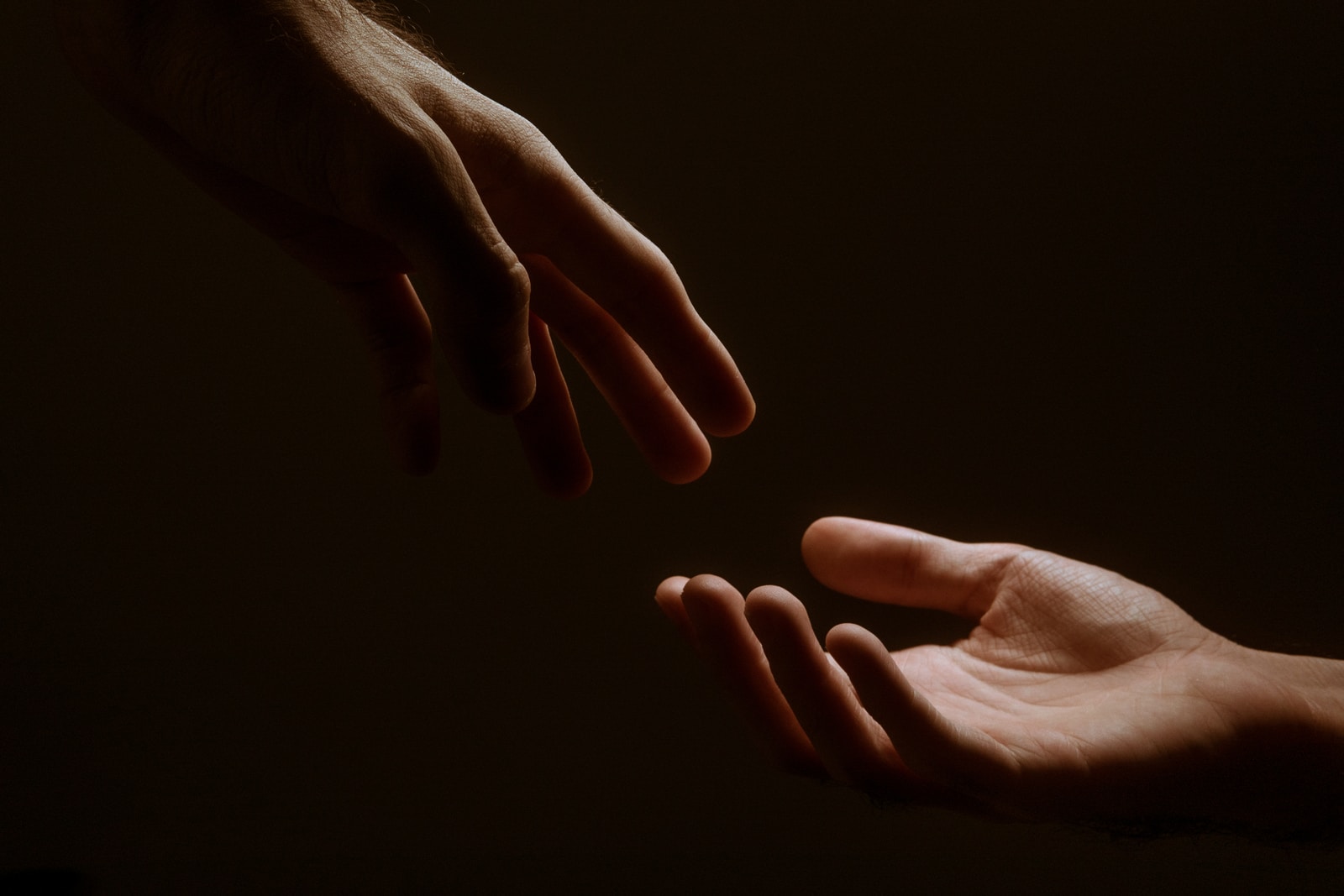 People pay money to do many things which they place value on. I however entreat you to place your value on Jesus

You can say the following about a Mighty Healer:

Today He says this to you:

Matthew 11:28
Come unto me, all ye that labour and are heavy laden, and I will give you rest.